Alongside commissioned gallery works and an interdisciplinary conference at Les Abattoirs in Toulouse, France, Anthropocene Monument focused on the scientific, sociological, environmental and artistic disruptions collectively grouped under the name of the Anthropocene. The term refers to a new geological epoch dominated by human action, a time during which the human race is said to have become the main force in the transformation of the earth.

The Anthropocene exceeds the geological field; it is synonymous with a dizzying set of ethical, political and scientific questions. It means a point of no return and a radical questioning of our representations of the world, including the boundary between nature and culture. 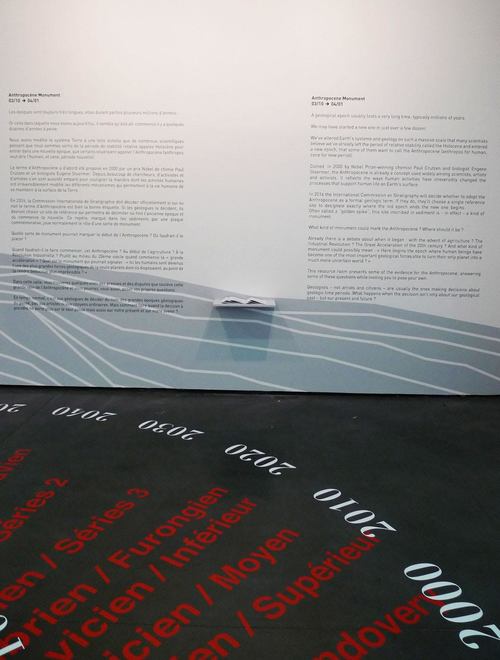 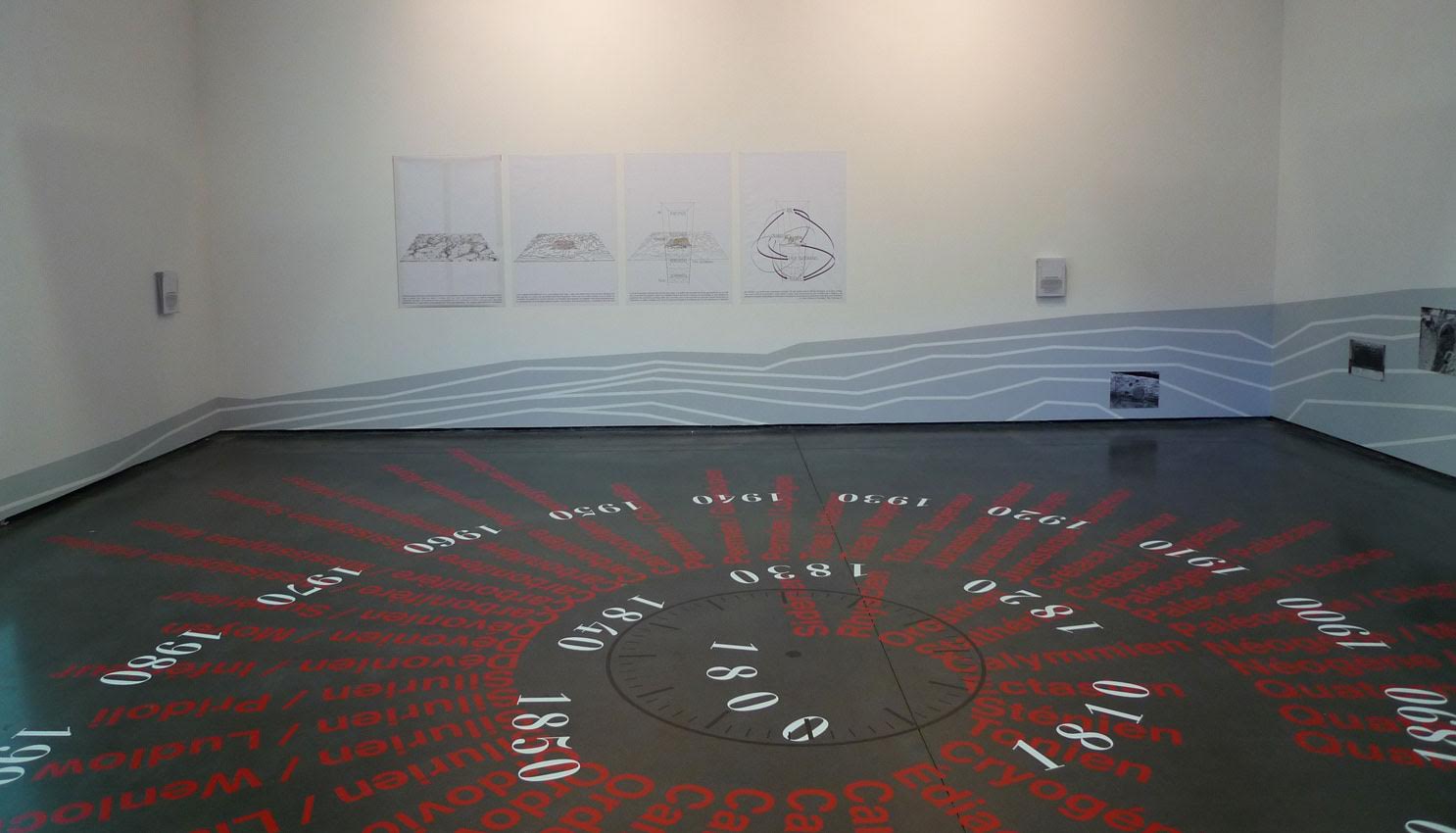