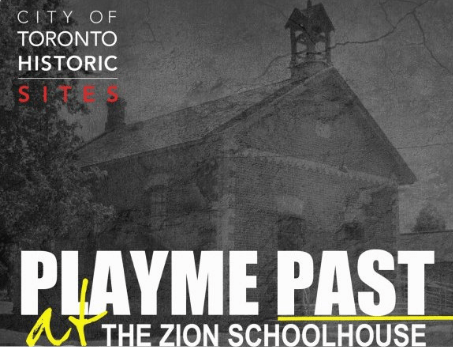 Pow Pow Piano is a short radio drama produced by Expect Theatre's PlayME Past. It's a live radio play recording and podcast inspired by and recorded at the Zion Schoolhouse in Toronto, Canada.

It was recorded in front of a live audience, with attendees creating the foley sound effects featured in the episode.